With the world’s population and consumption growing the energy demand is going up as well. To save the planet from destruction and generate enough energy, it has become important to utilize renewable energy sources and find innovative approaches to generate it. Solar, wind, geothermal, hydropower energy sources have been harnessed since ancient times, and creating new effective approaches is the main task of alternative energy adherents. 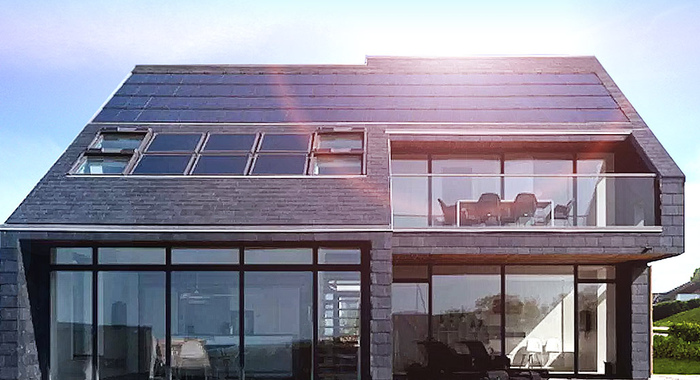 The term ‘alternative energy’ usually referring to renewable energy as well means the sources of energy that are different from the commonly-used non-sustainable and harmful to the environment sources like coal, petroleum, and diesel. Such energy comes from infinite natural resources, like wind and sunlight. Most of the alternative energy can be extracted without damages and at a lower cost and are available on the surface. Using the power of alternative energy sources and switching to sustainable technologies will reduce pollution and improve the environment. Although we think of alternative energy as innovative, people used the power of the sun, wind, and water from ancient times switching to more harmful ways only during the last centuries.

Solar. Sun energy is an inexhaustible resource, which has been utilized by humans for thousands of years for heating, drying food, and growing crops. Although the amount of solar energy depends on geographical location and time of the year it has the potential to cover all the needs of humanity for today. Photovoltaic (PV) cells consist of silicon or other materials that transform sunlight into electricity, which helps reduce energy bills and generate energy without air pollutants and greenhouse gases. Still, it takes time to switch to solar energy sources, as for many households and businesses the primary expenses for the setting are quite significant. The progressive governments tend to provide rebates or tax credits to motivate investment in solar energy.

Wind. The differences in the atmospheric temperatures and rotation of the Earth create wind phenomenon. The method of using wind as the energy source originated over seven thousand years ago. Today wind farms use turbines and convert wind into electricity while turning the turbine blades and feeding an electric generator. Different types of turbines such as onshore, off-shore, and floating work on similar operating principles creating clean energy without carbon dioxide or other harmful materials release. Among the main disadvantages of wind turbines is their remoteness from the cities, noise, and threat to the wildlife and birds in particular.

Hydropower. Transformation of the water’s kinetic energy into the turbines’ mechanical energy constitutes hydroelectric power, which is the greatest renewable energy source in the world. Being a clean energy source, which gets replenished by precipitation and does not generate pollution, hydropower may reduce natural flows and negatively affect aquatic animals. Carefully managed smaller hydroelectric plants have a tendency to cause less environmental damage.

Geothermal power. Geothermal heat was formed beneath the Earth's surface 4.5 billion years ago with decaying radioactive materials inside, which emit energy. Now there are three main technologies to harness geothermal energy such as:

Bioenergy. The use of biomass is the conversion of organic waste into solid, liquid, and gas fuel to produce electricity. Energy from biomass can be generated through burning waste and wood, conversion into methane or CO2 from bacterial activity, utilizing sugar and corn crops to create bioethanol or biodiesel.

Alternative energy sources and options are constantly growing, which definitely has a positive impact on the whole environment, just as on our wallets. Domestic usage of alternative energy helps cutting electricity bills, gives the opportunity to be paid for the generated electricity, and reduces the carbon footprint as every individual effort counts and makes a difference.